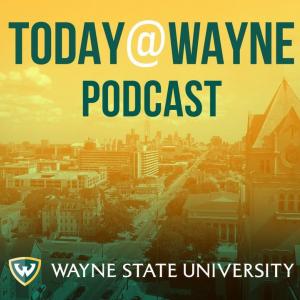 Chief of Police Anthony Holt helped WSU establish itself as a leader in de-escalation training and opened the headquarters of the National De-Escalation Training Center at Wayne State.

A career law enforcement officer, Chief Holt has earned notice since become chief of WSUPD for his deep commitment to community policing and law enforcement accountability. He helped WSU establish itself as a leader in de-escalation training and recently opened the headquarters of the National De-Escalation Training Center on Wayne State’s campus.

About Anthony Holt, current WSU Chief of Police, has held several positions within the university's police department since he joined the force as a police officer in 1977. He rose through the ranks to sergeant, lieutenant, captain and now chief during a career spanning more than 30 years. He is a graduate of the Wayne State University Criminal Justice Program.

Read more of Chief Holt’s thoughts about community policing, de-escalation and the future of law enforcement.

This podcast is hosted by ZenCast.fm 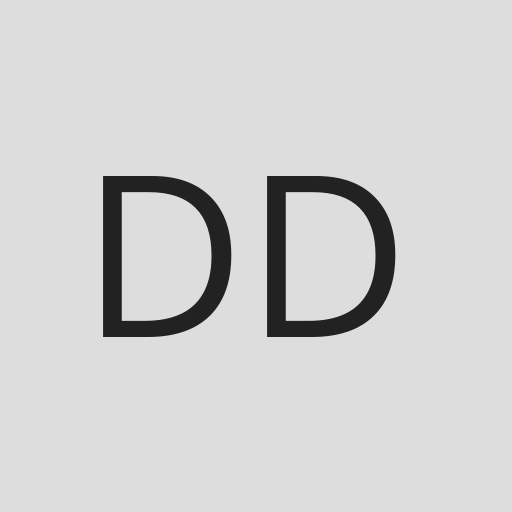 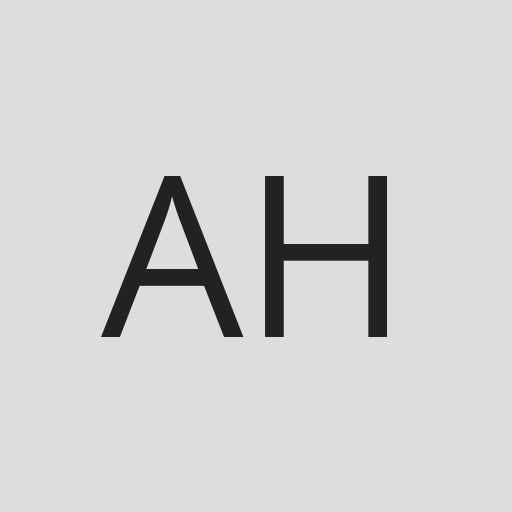